I am so sad to write this post. The amazing Bagette Margaret of the Nashville, TN chapter has passed away. She battled with cancer and was placed in hospice last week. She was a lovely soul with a grand sense of humor and a huge heart. I was thrilled she wanted to be a part of Green Bag Lady before I left Nashville and even more delighted that she continued to be a vital part of the Nashville Chapter after I moved to Colorado. Such a bright light in our world who will be missed by many. Rest in peace dear Margaret. Love you, Teresa 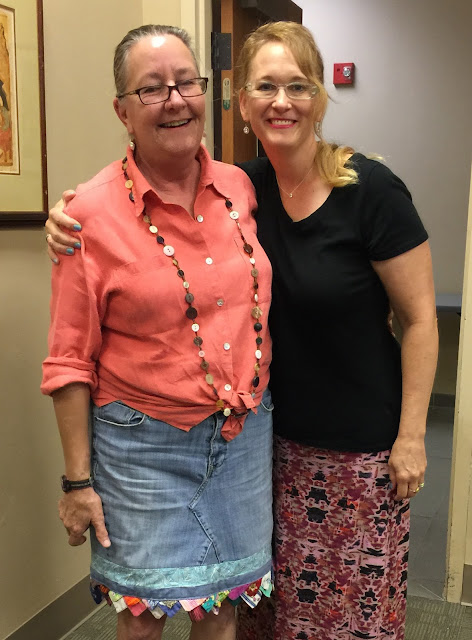 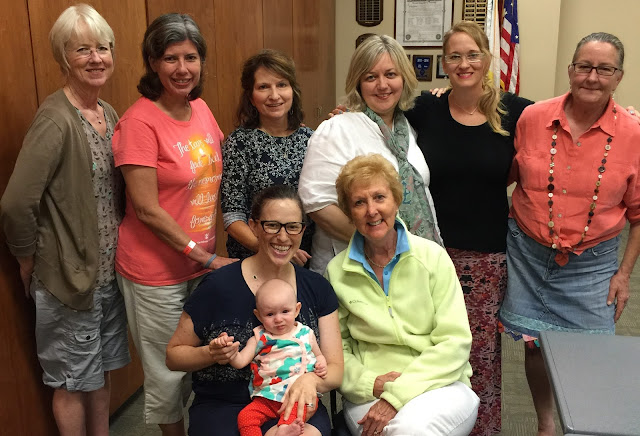 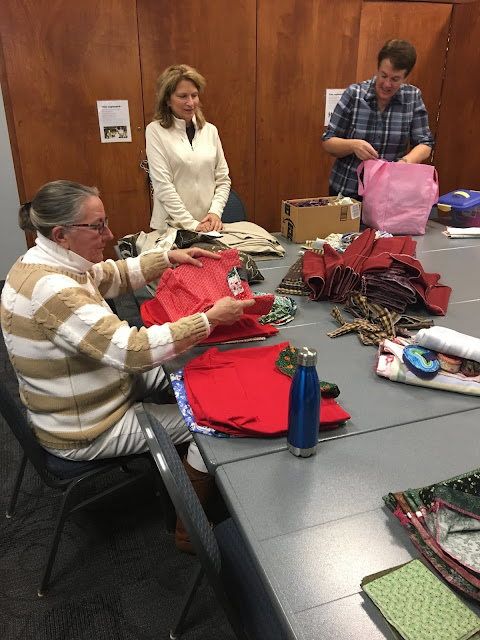 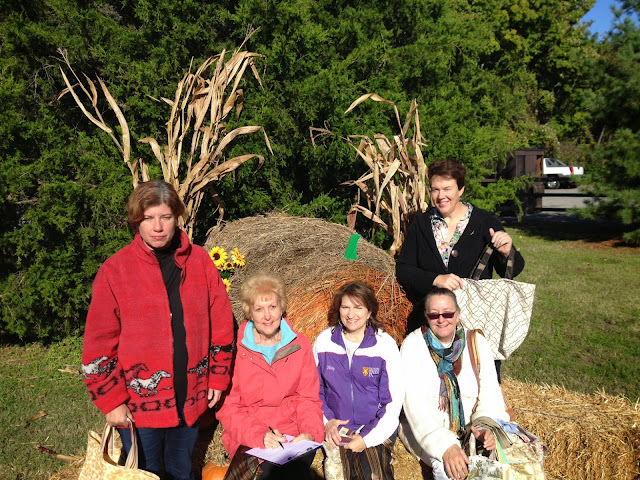 In the years I knew her, Margaret was always helping others. Whether it was handing out food to the underserved, sewing fabric bags to replace plastic bags, giving out books to children, and generally sewing for the entire neighborhood. My home is full of her creations, and I'm so thankful for that.
She also had many sayings for which she is known:
Sometimes you just have to do the do
Reduce, Reuse, Recycle
When in doubt, add nutmeg or a bay leaf..
Give it off to the universe
You're Amazing!
She was also known for her stubbornness. When she was in Hospice, one of her best friends said to her, "You know I'll keep talking to you even after you're gone" And Margaret answered back, "Yes, and I'll probably answer"
Bagette Ann
Coordinator
Nashville, TN Chapter